Your #Tech4Good Events Calendar for January 2017

Start 2017 by Building Your Tech Skills and Community 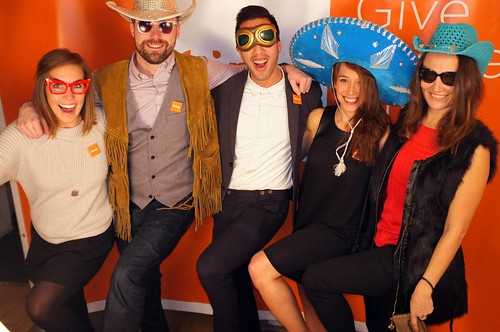 TechSoup's NetSquared community is hosting free monthly technology meetups in 74 cities globally, but with more than 39,000 members it can be hard to get a sense of the community's needs. That's why we do an annual survey of our members -- because our local volunteers are always striving to figure out how they can help your nonprofit use technology to do more good.

Why Are You a NetSquared Member? 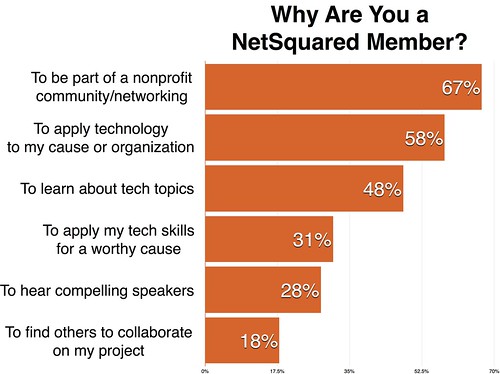 We asked NetSquared members why they attend our meetup events. The top options were:

This is a very useful reminder that you attend NetSquared events to develop relationships and trust networks with your fellow nonprofit techies.

We also learned that:

You can discover more about the NetSquared community by reviewing the responses on the NetSquared blog. Or, better still, why don't you join us at our next event? 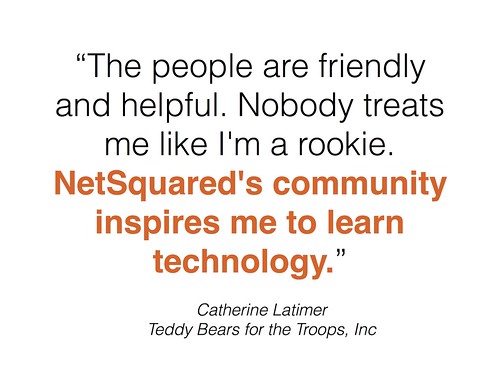 Being a NetSquared organizer isn't an exclusive club - anyone is welcome to join! Discover the benefits of being a group leader and apply to join.