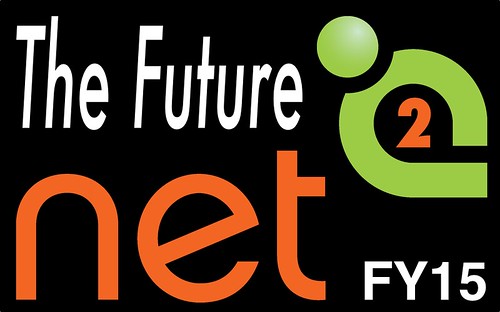 “A good plan today is better than a perfect plan tomorrow”

Wise words. We’re now two months into TechSoup’s fiscal year (we call it “FY15”), so it’s well past time to publish a roadmap for NetSquared. :-)

But how are we gonna do all that? Here’s the plan!

What We Have Planned

NetSquared will focus on a few signature programs this year to provide support for the community events produced by our local organizers.

Last year’s major new initiative was the NetSquared Regional Ambassador pilot. The project has been a success and we will make this an ongoing program of NetSquared.

We have learned that the best way we can keep NetSquared organizers engaged is to bring them together for face-to-face meetings. We will do this in two ways in FY15.

We will leverage the 15NTC in March 2015 to bring together Net2 organizers. 10+ Net2 organizers are already attending NTC each year, so we don’t have to pay to bring them together! The training will be held before NTC.

NetSquared also plans to collaborate with NTEN on a workshop and best practice exchange of NetSquared organizers, Tech Club leaders and NTEN Communities of Practice hosts.

We will also bring NetSquared organizers together for face-to-face meetings at regional nonprofit technology events. Each Regional Ambassador will host one event per year. In areas where we don’t have an active Ambassador we will assist Net2 organizers by creating a regional gathering event planning guide and offering grants. We will distribute an RFP for grants that will be used to cover travel and accommodation expenses for the participants.

The introduction of regular theme months like Social Media September and Storymakers has been very successful. They:

We intend to hold three theme months in FY15 supported by the creation of “event-in-a-box” packages that offer planning “recipes”. We have already scheduled Storymakers (September) and the Safer Internet (October) privacy and security theme months, with more to come.

Who is part of the NetSquared network? What are they interested in? We plan to distribute an annual survey to all NetSquared group members during fall 2014. This will help NetSquared organizers serve their members better and allow TechSoup to identify emerging community technology needs.

We will model this on the FY14 survey that went to the USA and Canada - but will distribute the survey globally this year.

This is a snapshot of the next 10 months. Expect lots to change. For the most current information check out the Organizers’s Handbook.

You’ll notice that the plan is sketchier for the second half of the year. Don’t worry - it’s to be expected. We will publish a second update in January 2015 once we fill in the details.