WiserLocal Paris recently hosted a gathering of European Net2 Organizers from Croatia, Poland, UK and France at la Cantine in Paris, a collaborative workspace in Paris for tech-savvy changemakers.

The theme of the day? Social Innovation in Europe, Collaboration and slash/slash (the slash/slash referred to the multiple hats that are worn by the many social innovators, for example"I'm a blogger/programmer/youth worker and so on..."). 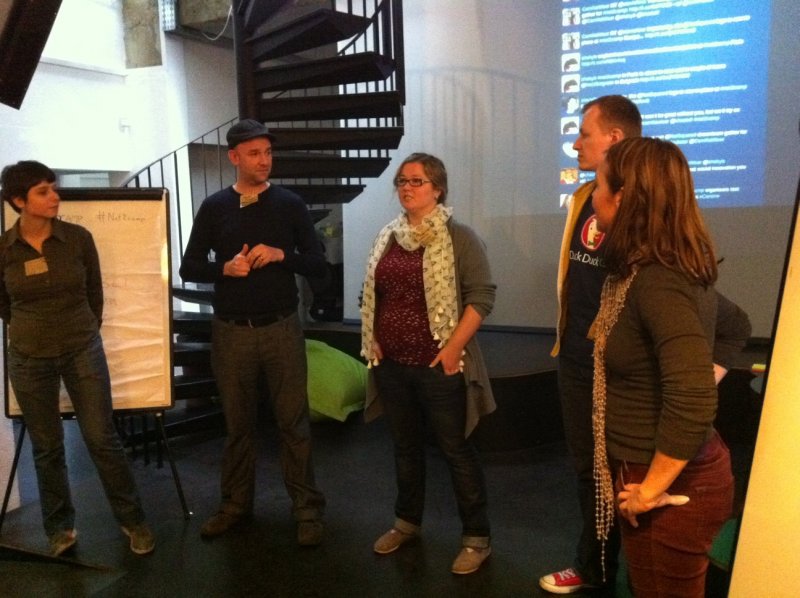 The gathering brought together some 30 or so people from many different countries in Europe, all of whom are passionate about using technology to create social change and solving problems on the ground in their own local towns or cities. The event was sponsored by NetSquared.
The organizers kicked off the gathering by introducing why they collaborated to organize this event (they all share the unique aspect of being organizers of NetLocal or WiserLocal gatherings in their cities). 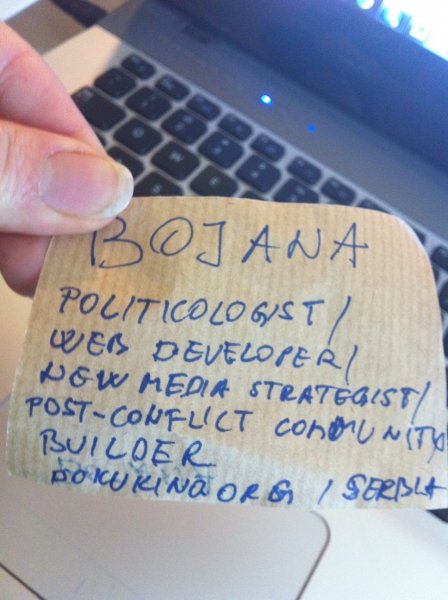 Boyana, NetLocal organizer for Belgrade, Serbia has many slash/slashes and typifies the multi-hatted social innovator!

The slash/slash focus was used to help create collaborative themes shared by those in the room. The themes chosen included education, technology, social media, alternative (currencies) and facilitation
. 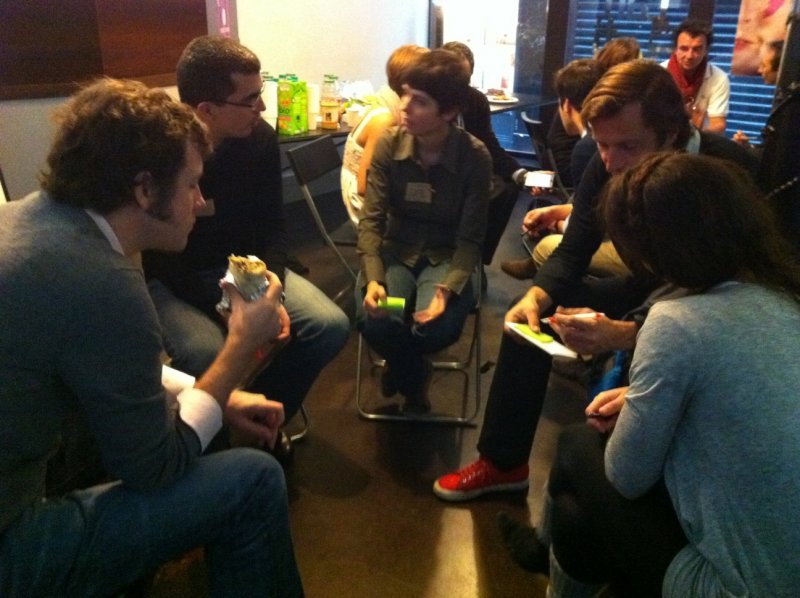 Outcomes of the event were 'paper hacked' based on those themes, and the results of all the discussions are being pulled together right now (thanks Piotr!)

By the end of the gathering, we realized we had perhaps just invented a new format for future NetLocal gatherings....the slash/slash paper hack! 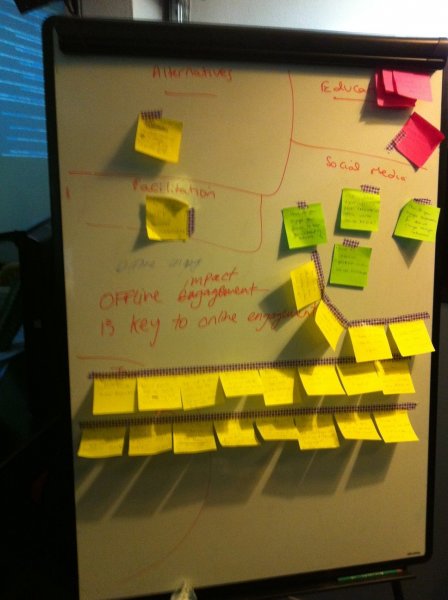 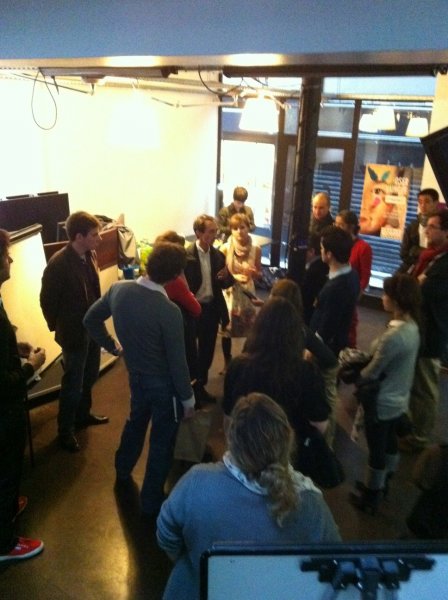 What is a slash/slash paper hack?

A big hats off to Steven (Manchester, Piotr (Warsaw), Mel (Cambridge, UK) and Bojana (Belgrade) for taking the time to come to Paris for this collaborative event. Thanks to Net2 for bringing us all together. 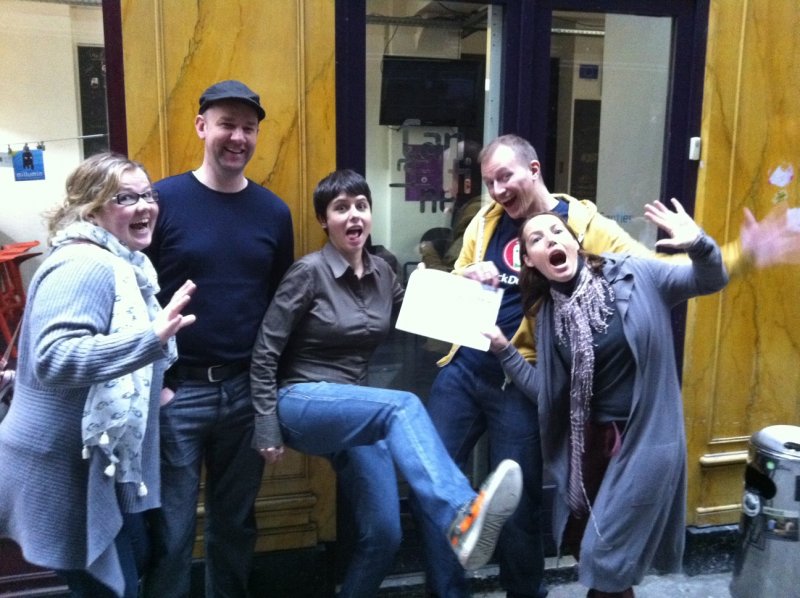 I'm findable here on the social network for sustainability that I help out with... http://www.wiser.org/user/Camilla , on my Twitter: @CamillaWiser & on our Meetup group for WiserLocal Paris.