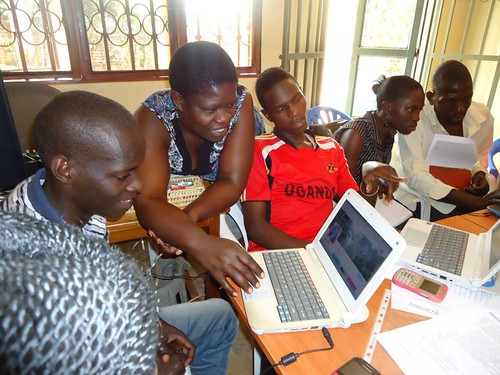 What if there was a place for your nonprofit to get free technology support from local experts?

What if there were regular gatherings where nonprofit techies could come together to learn, laugh and network with their peers?

Well there are! TechSoup’s NetSquared is the world's largest volunteer-driven network of in-person nonprofit technology training and peer support events. We have groups in 24 countries and last year we held 835 events helping 12,943+ nonprofit employees, board members, volunteers, and community leaders. 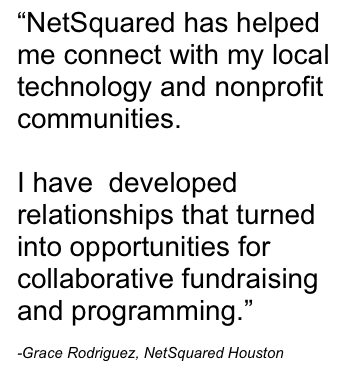 Highlights from FY16 (July 2015 to June 2016)
TechSoup has just completed our fiscal year, so we are looking back at what we've accomplished. Check out NetSquared’s year-in-review and discover what topics are most popular with our attendees and how NetSquared organizers are creating communities of practice for TechSoup members. Other bright spots include:

To find your closest group search for your city on NetSquared.org. And if there isn't a group nearby we'll help you start one.

Europe and the UK